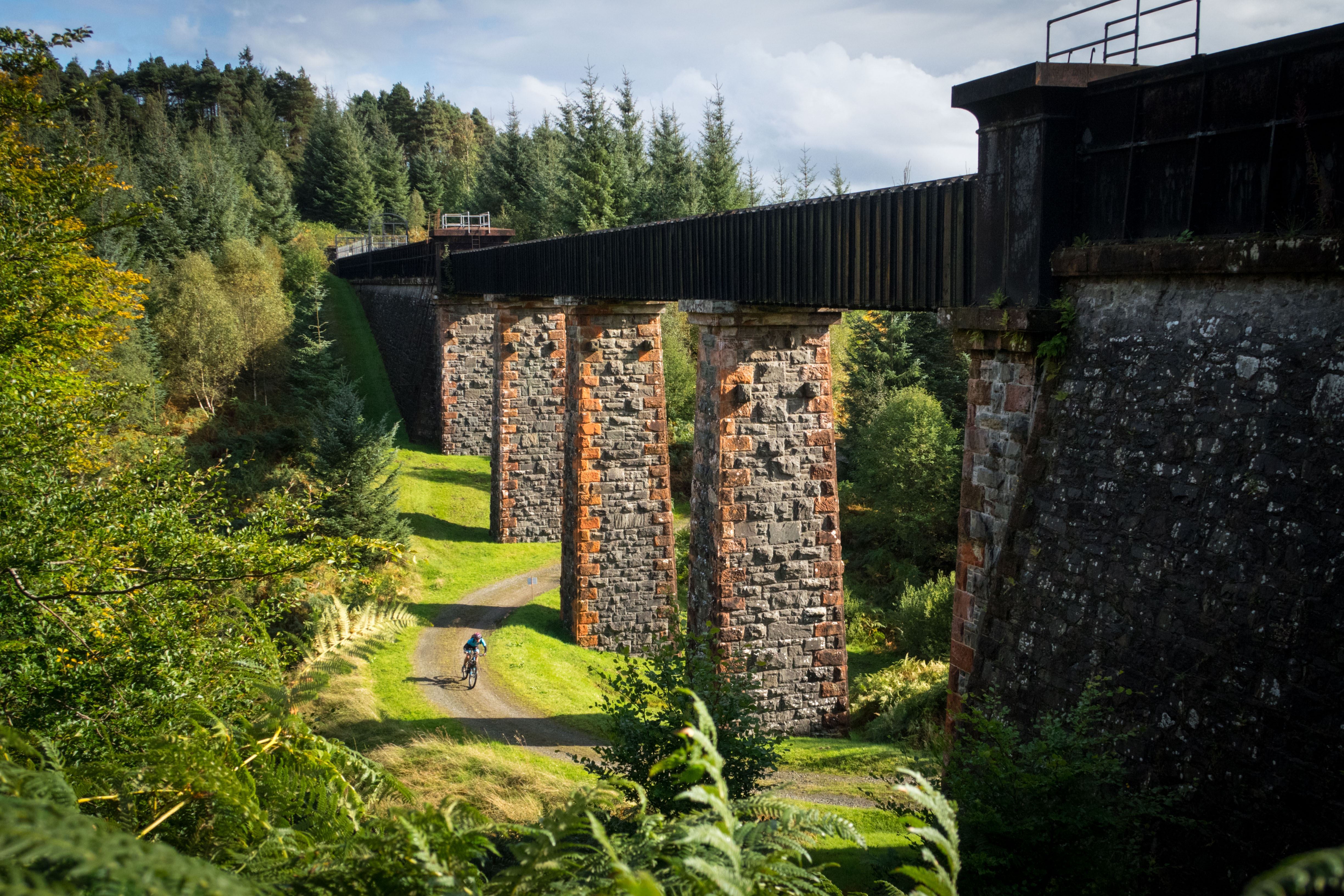 RONDO AT DUKES WEEKENDER IN THE UK

RONDO AT DUKES WEEKENDER IN THE UK

Last weekend our friends from the UK organised a really cool cycling event in Loch Lomond and Trossachs National Park. We were more than pleased to support this project.

The inaugural Duke’s Weekender got off to a regal start as 250 riders took to the start line in Aberfoyle for a brand new cycling event.

Road cyclists, mountain bikers and gravel specialists from around the UK congregated in the heart of the Loch Lomond and Trossachs National Park for a two day celebration of all things cycling.

Kicking off with a closed road hill climb up the iconic Duke’s Pass on Saturday afternoon, riders took on the gruelling ascent to a wall of sound, as spectators gathered at the half way point to cheer them up the unrelenting two kilometre climb.

Despite some big name competitors like the legendary Graeme Obree and Commonwealth athlete Gareth Montgomerie taking to the start line, no one could match the speed of David Griffiths’ time of 05:38 minutes. In the women’s category Kerry MacPhee took the win with a blistering time of 7:05 minutes. 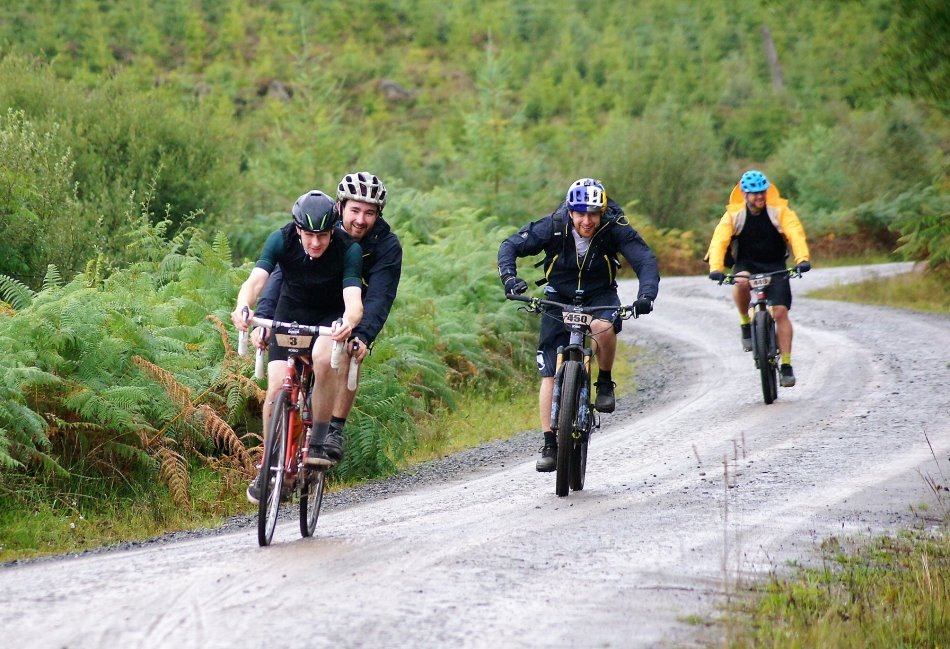 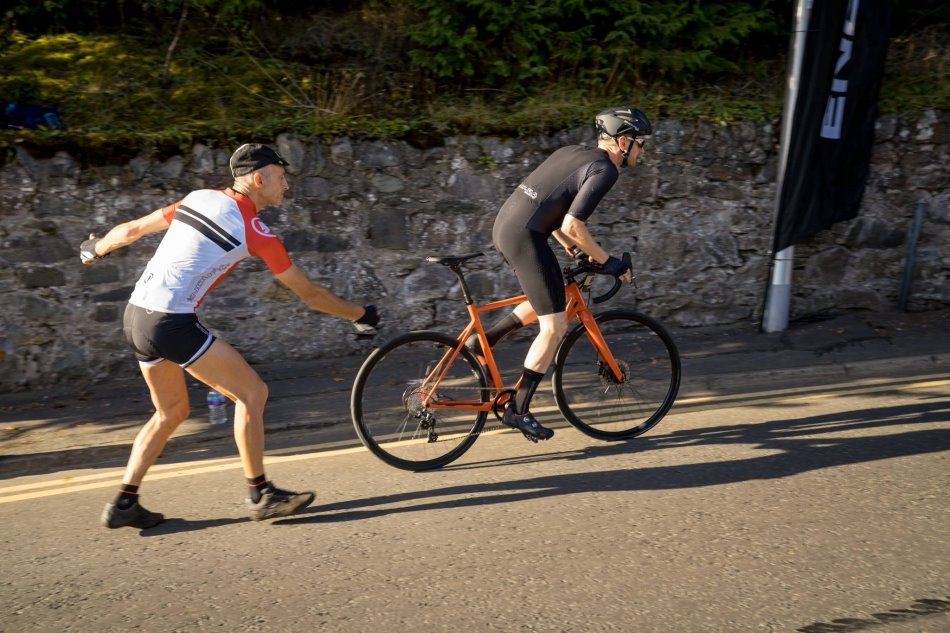 The hill climb served as both a stand alone event, but also as the prologue to Sunday’s Gravel Enduro for any one who still had some energy to burn. The five stage race started in Aberfoyle and took in 65km of the region’s most scenic trails - although with 1200m of climbing riders would be forgiven for not having much time to stop and take in the views.

Some rain showers throughout the day made for some typically Scottish conditions, but none of that bothered David Duggan, who romped home to the win. Kerry MacPhee compounded her win the day before by claiming victory on Sunday as well.

On Sunday a kid’s enduro race saw 47 youngsters aged between 8 and 14 show the adults how it was done - and were cheered off the start line by none other than Danny MacAskill, delighting both kids and parents alike.

Not all the action took place between the tapes though, with a sold out film night taking place in the Forth Inn on Saturday night. Record breaking Graeme Obree was the star attraction as he discussed his life as a pro cyclist. Adventure athlete Lee Craigie presented her recent 1200km race through the mountain of Kyrgyzstan and Andy McKenna was on hand to talk about his film This Way Up, a humorous look at the challenges of life as a mountain biker with multiple sclerosis.

Organiser Stu Thomson, said: “This was our first Duke’s Weekender and it has surpassed all our expectations."

“The support we have been shown from the local community has been an integral part of the success and we can’t thank them enough. So many people got involved either through, competing, volunteering or spectating and we couldn’t have done it without them.

“This is one of the best, not to mention most scenic, regions in Scotland for cycling and it’s fantastic to have this platform to showcase it.”

Full results from the weekend can be found here - http://www.sportident.co.uk/results/2018/DukesWeekender/ 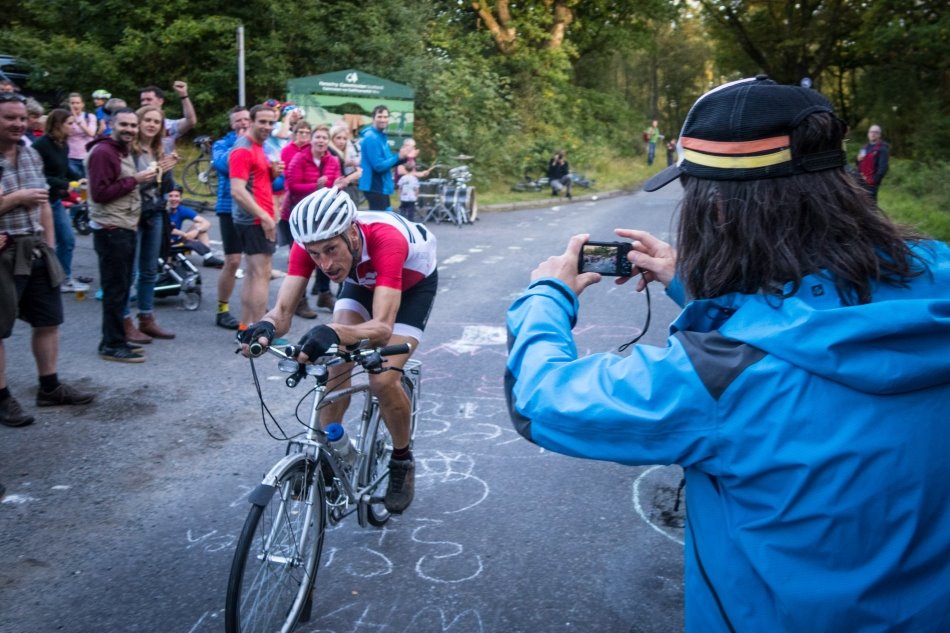 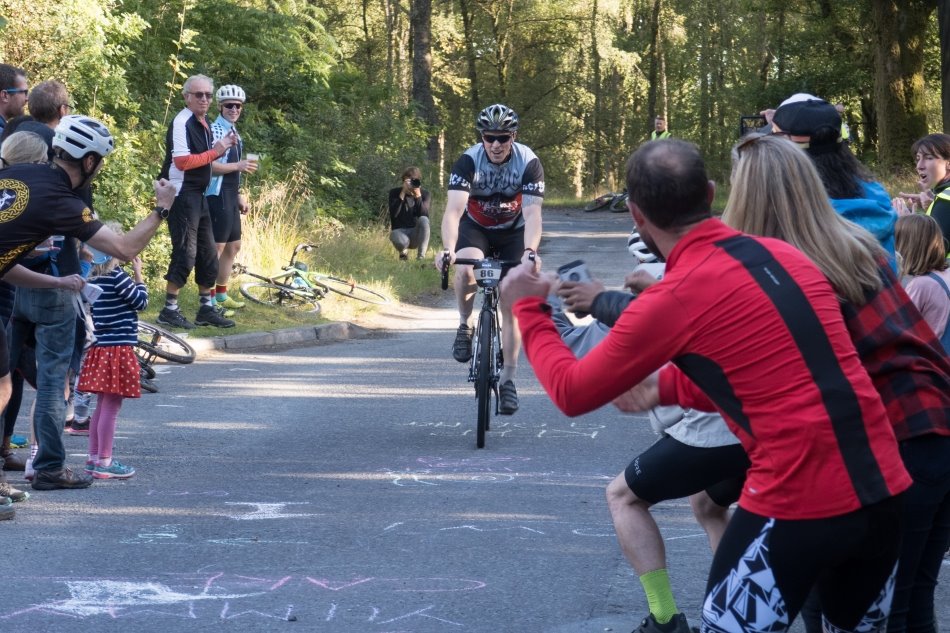 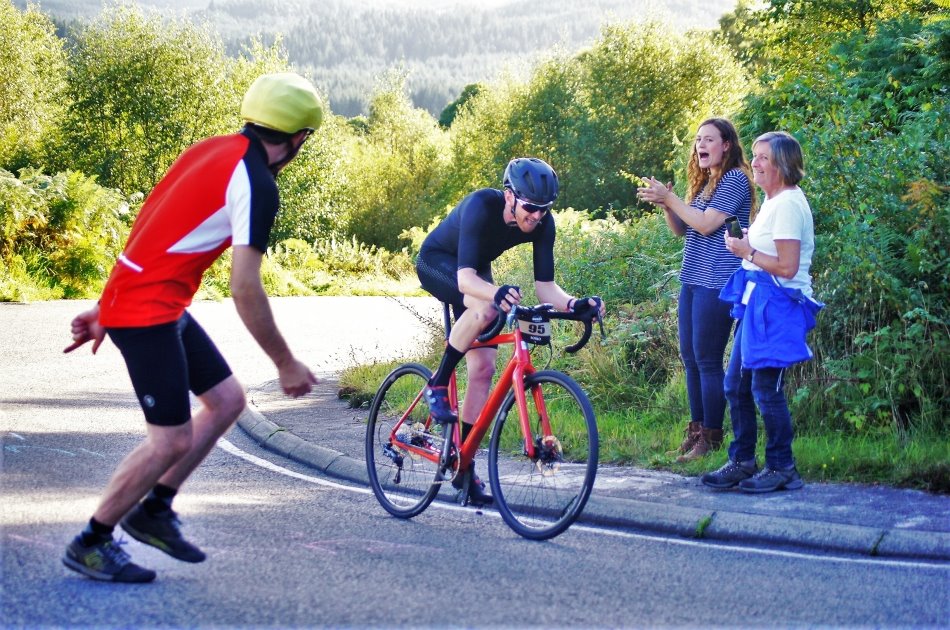 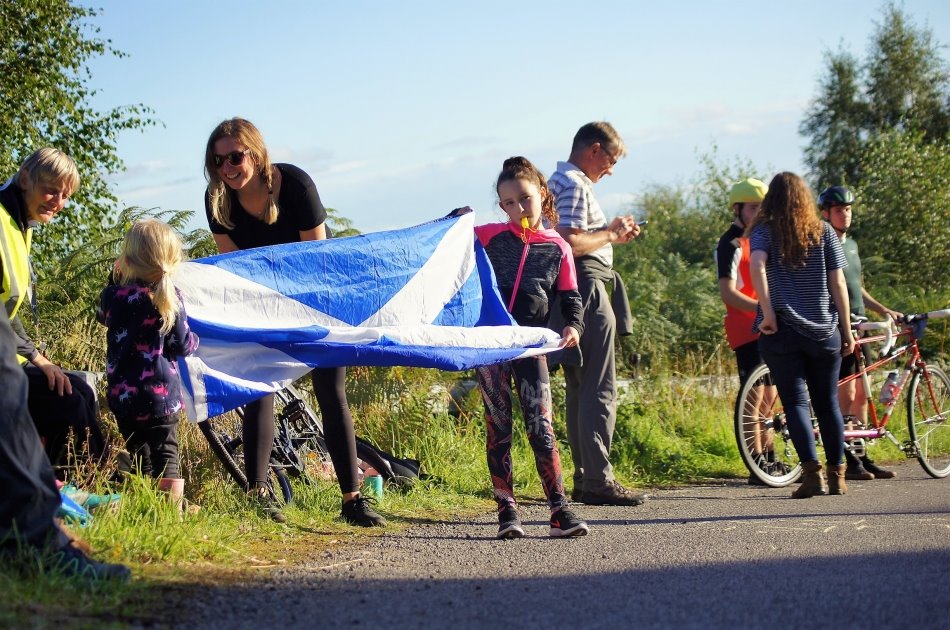 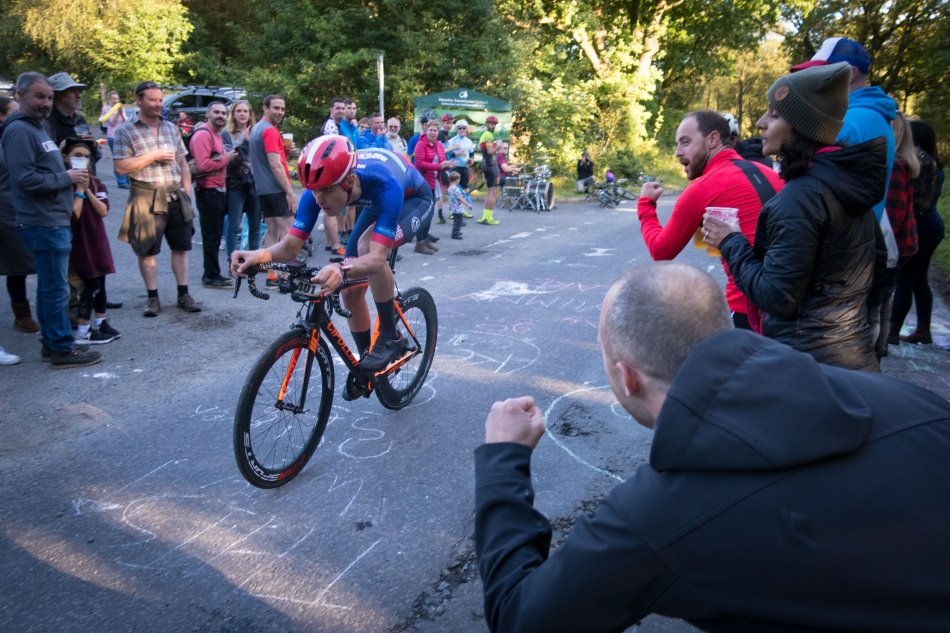 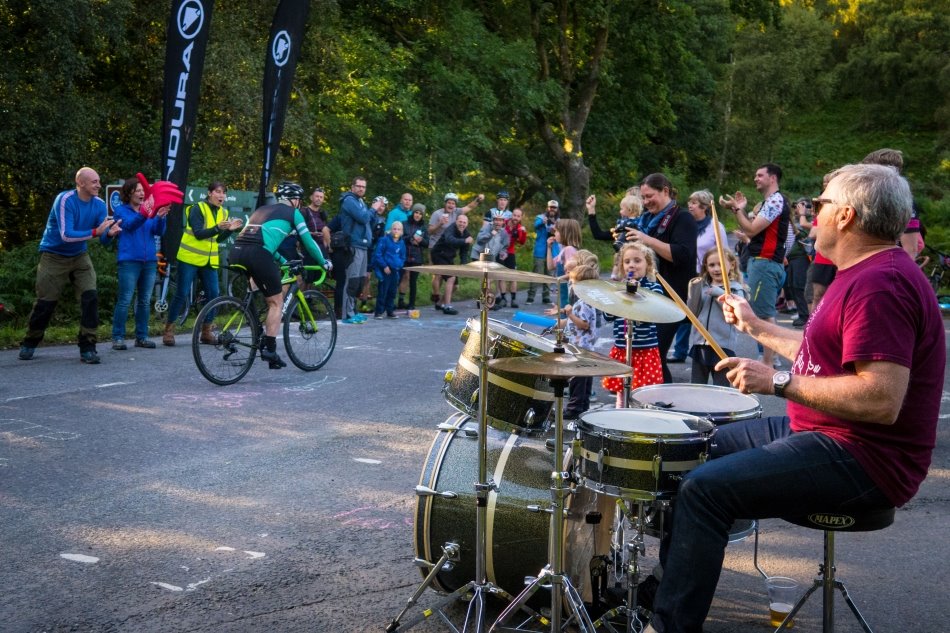 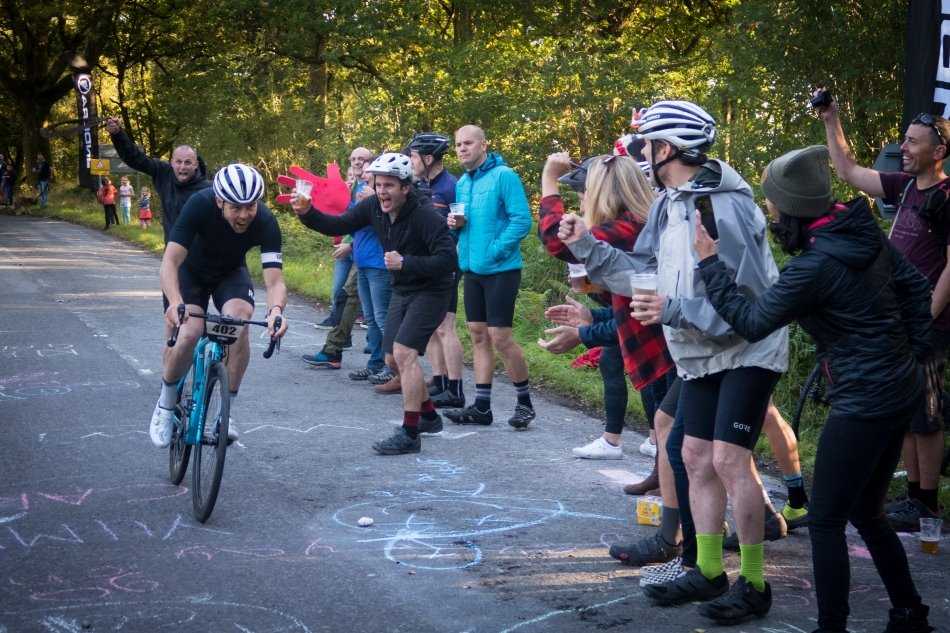 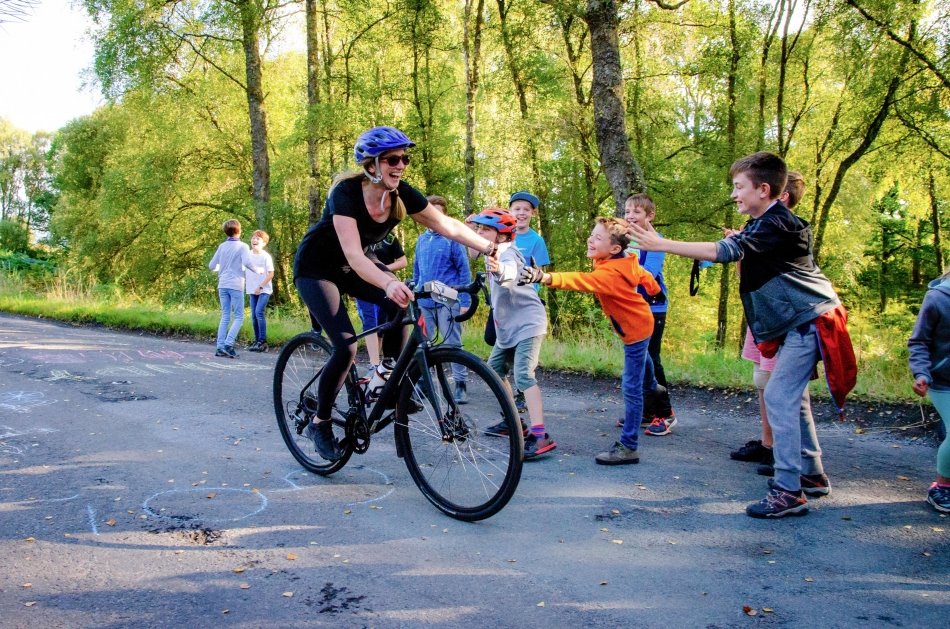 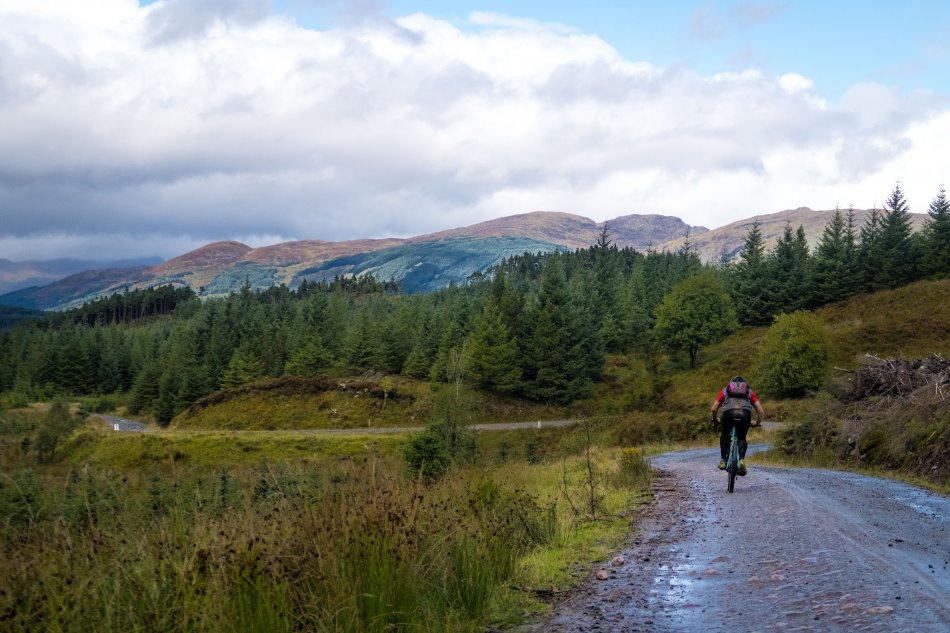 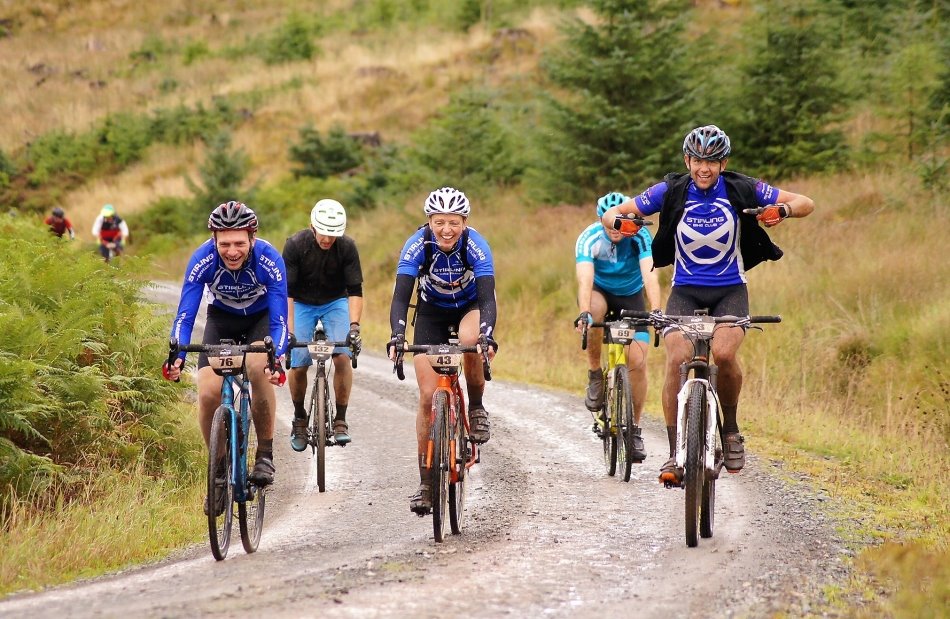 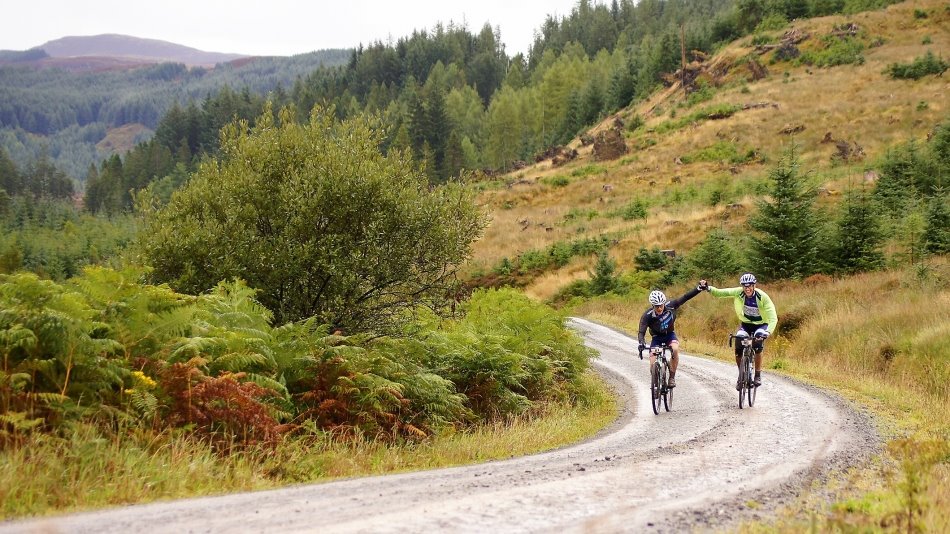 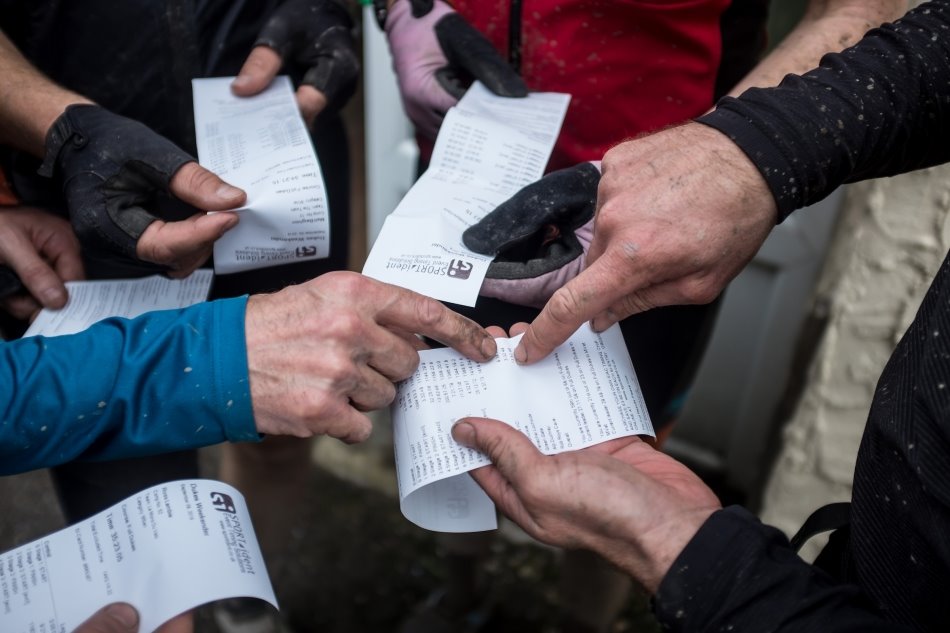 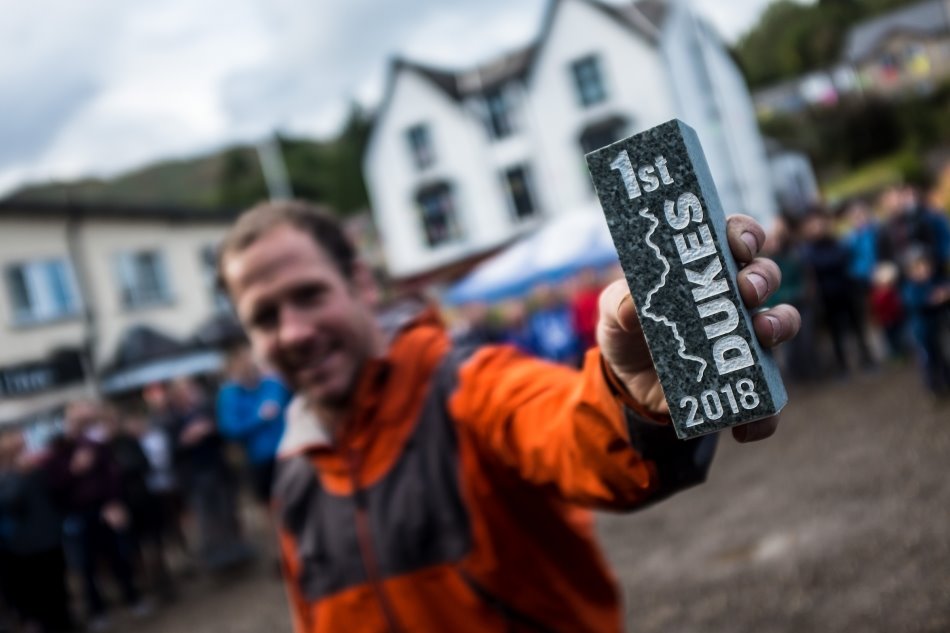 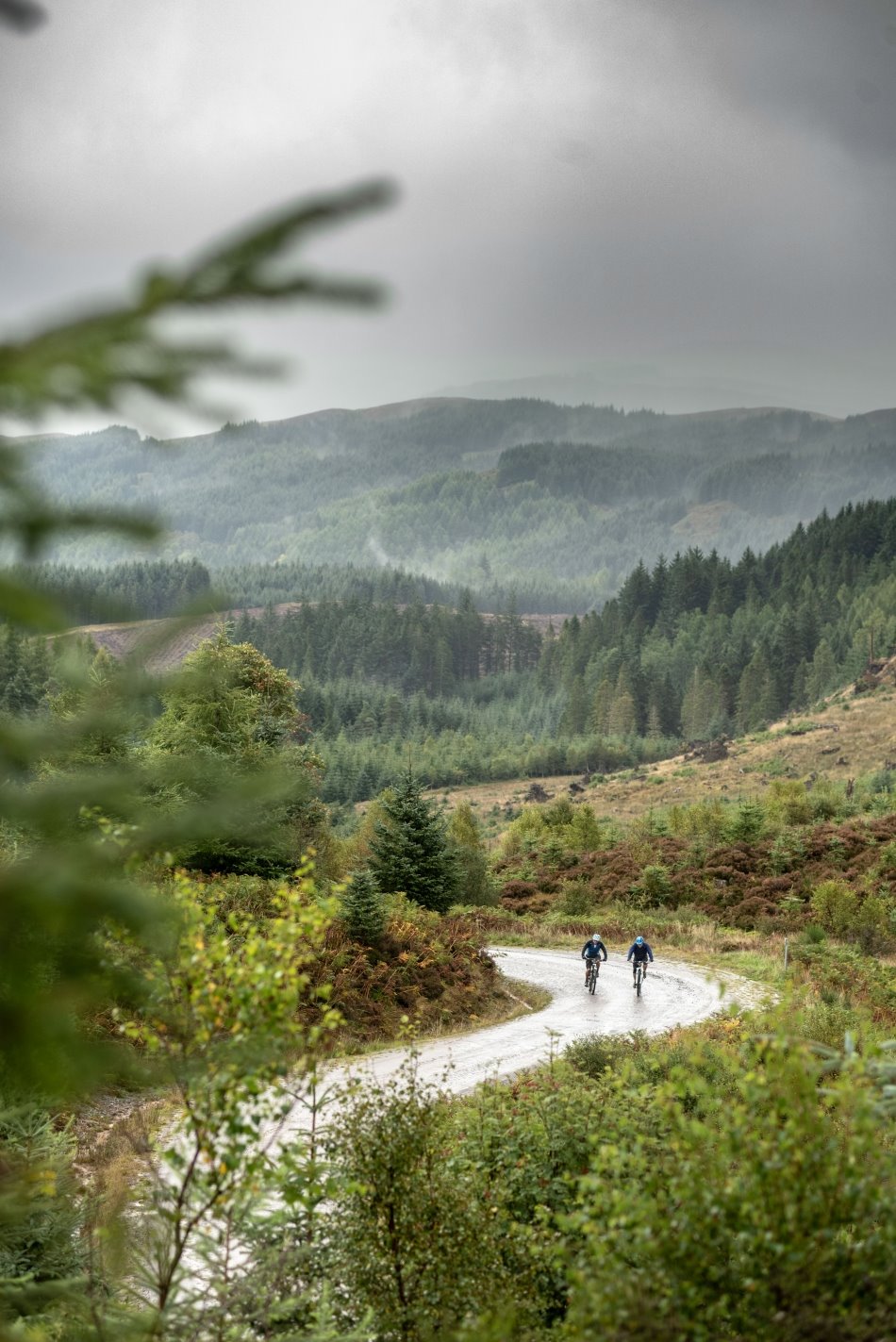 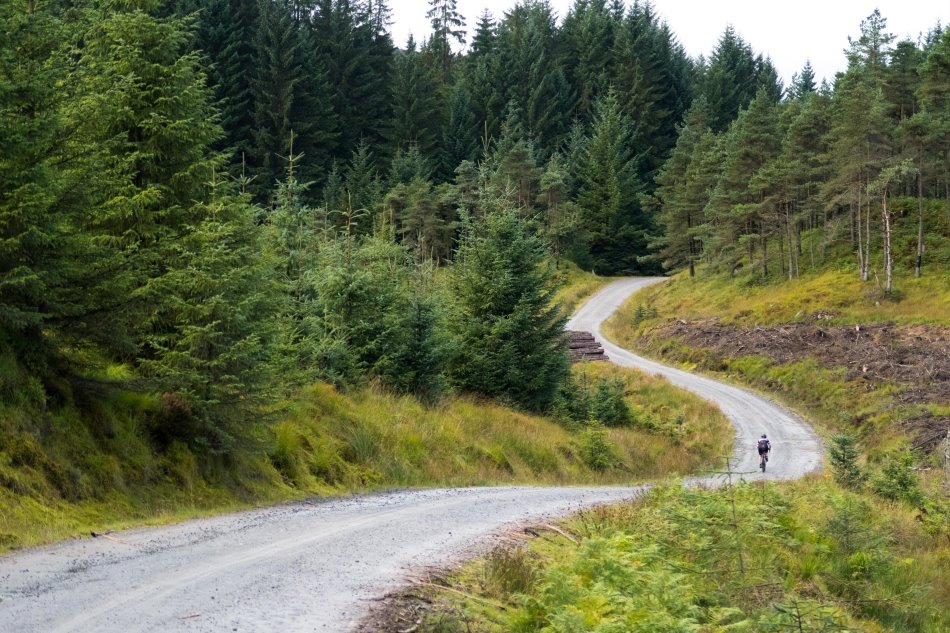 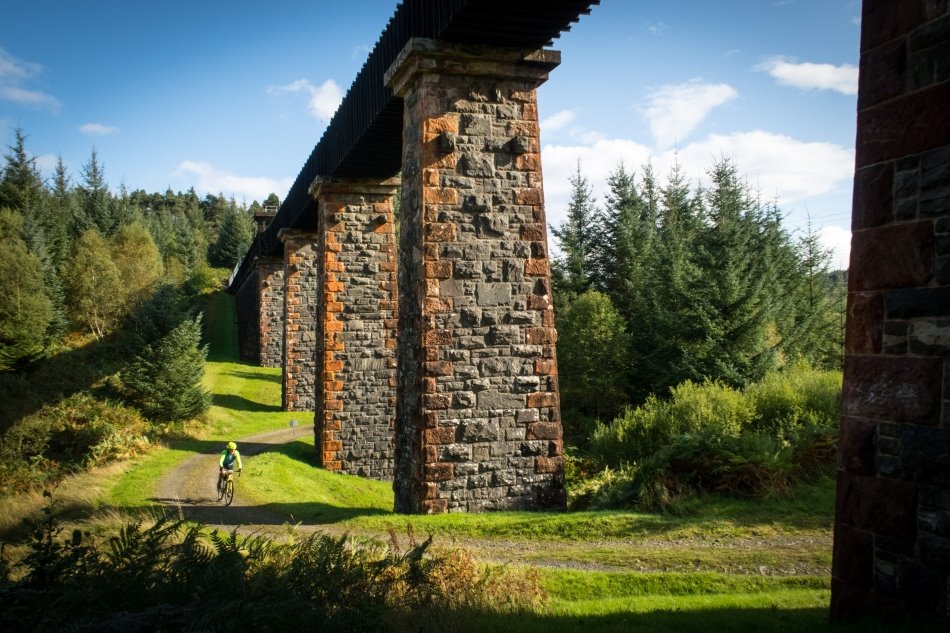 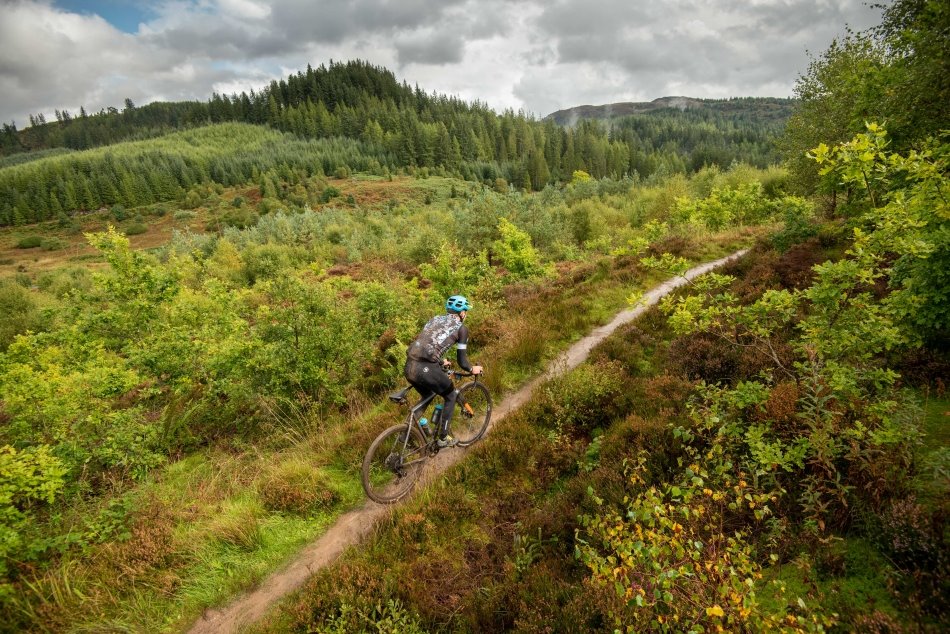